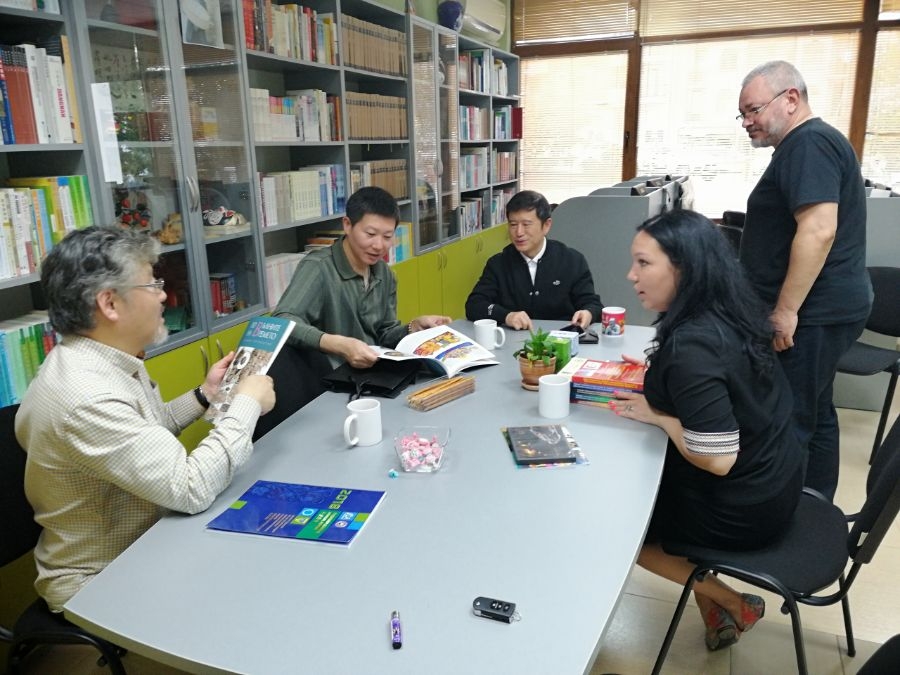 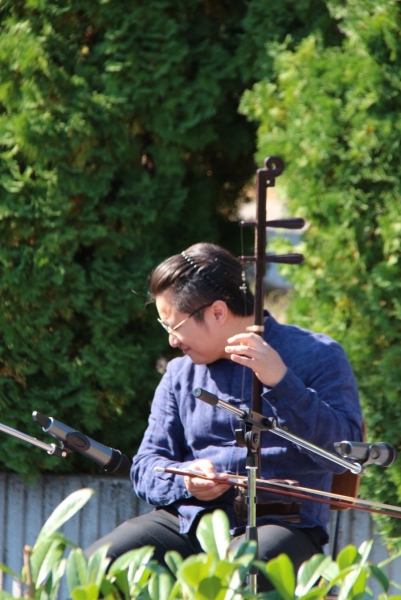 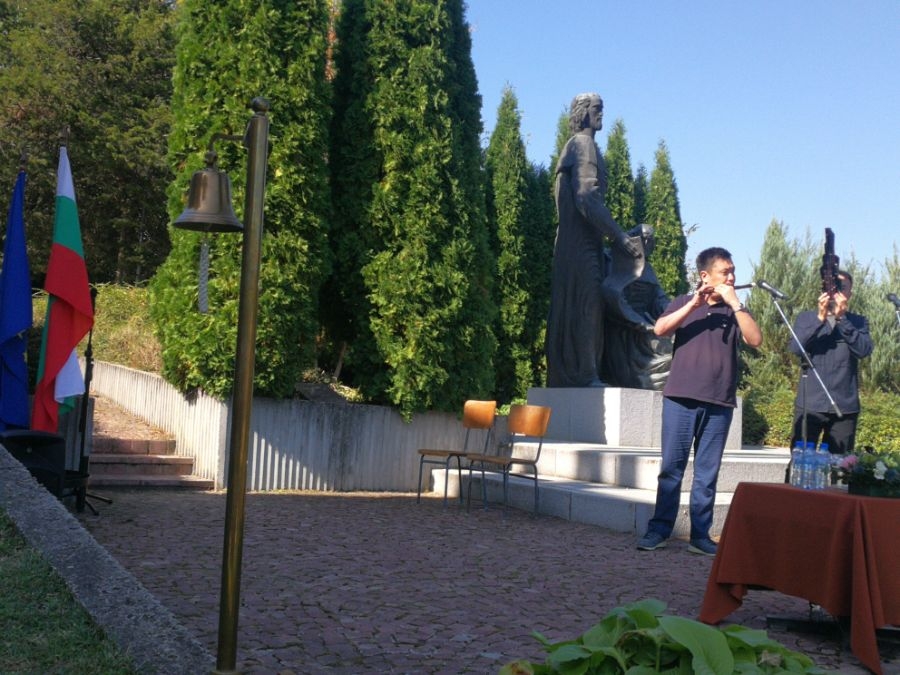 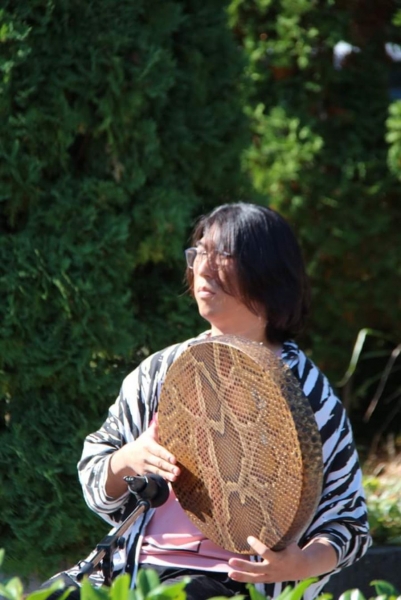 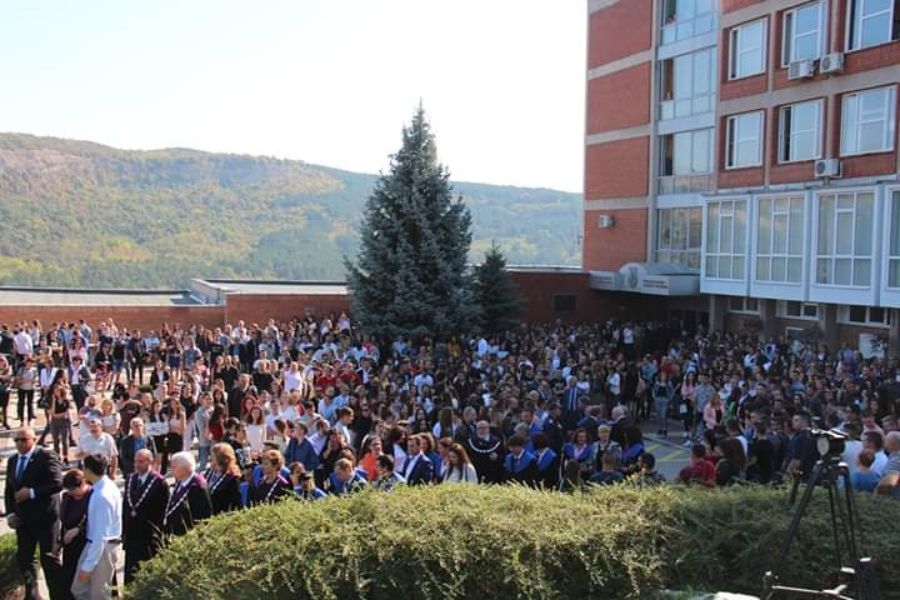 On the occasion of the 70th anniversary since the foundation of the People's Republic of China, the Forbidden City Chamber Orchestra was invited to visit the Confucius Institute at the University of Veliko Turnovo (UVT).

On the afternoon of September 30th, the Cultural Attache of the Bulgarian embassy Guan Xin led Liu Shun, art director of the Forbidden City Chamber Orchestra, to visit the University of Veliko Turnovo. The delegation first had a tour around the Confucius Institute and then had a cordial discussion with the senior advisor of the Confucius Institute/ Hanban headquarters, prof. Plamen Legkostup, the Bulgarian director of CI at UVT assoc. prof. Iskra Mandova, and the Chinese director Dong Yuanxing. Mr. Guan Xin and Professor Liu Shun conducted in-depth discussions with the two directors on the teaching of Chinese music and dance, and the expansion of Chinese culture promotion activities at Confucius Institute at UVT.

The national day of People’s Republic of China October 1st coincides with the opening ceremony of the new academic year at UVT. At the invitation of Professor Hristo Bodzholov, rector of University of Veliko Turnovo, mr. Guan Xin and the "Forbidden City Chamber Orchestra" attended the opening ceremony with Neiko Genchev – member of the Cultural Committee of Veliko Turnovo municipality. Ambassadors from the United Arab Emirates, Kuwait and more than 10 other countries also attended the ceremony. The opening ceremony was also attended by assoc. prof. Iskra Mandova, prof. Dong Yuanxing, Chinese volunteer teachers at CI and more than 500 teachers and students of the University of Veliko Turnovo.

On the occasion of the 70 years anniversary since new China, the visit of the Forbidden City Chamber Orchestra showed the unique charm of the traditional Chinese instrumental music to the Bulgarian people. Activities like this provide a bridge for friendship between China and Bulgaria with music.